Well, it seems fans aren’t exaggerating when they say K-pop is taking over fashion, as several K-pop idols became the main celebrities at the YSL Beauty event in Paris.

The K-pop idol who stole the show is no stranger to the fashion world as it was EXO’s Kai as he has been one of Gucci’s most popular brand ambassadors since 2019.

At the Parisian event, the K-pop idol wore a black metallic embossed suit with a black manicure and swept-back hair. In the same dapper look he featured in Vogue Korea.

In the magazine, Kai from Exo was seen promoting a new lipstick from YSL Beauty. 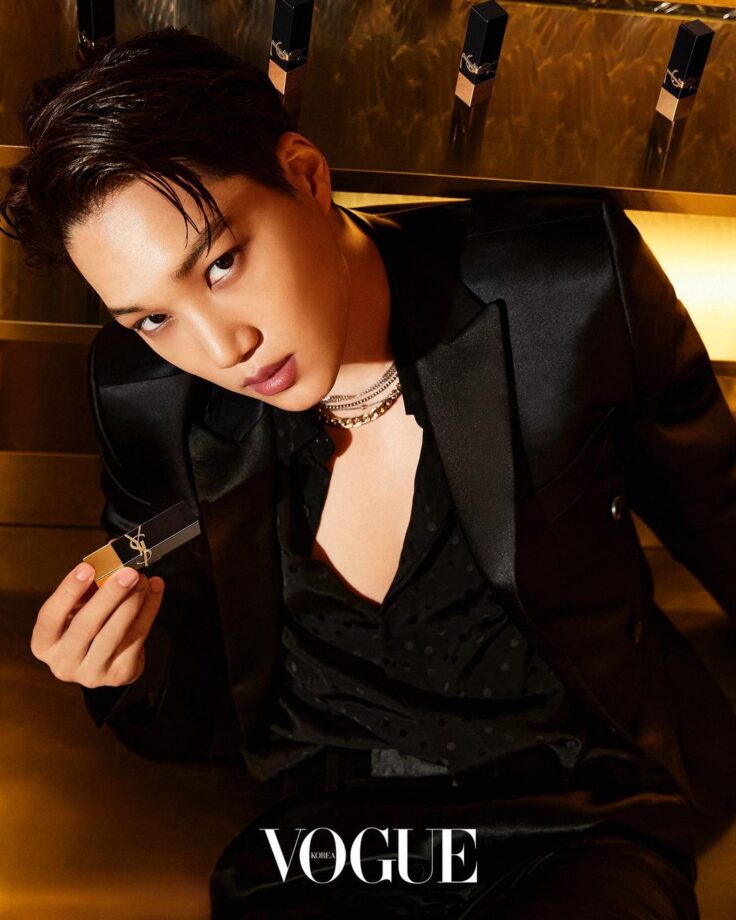 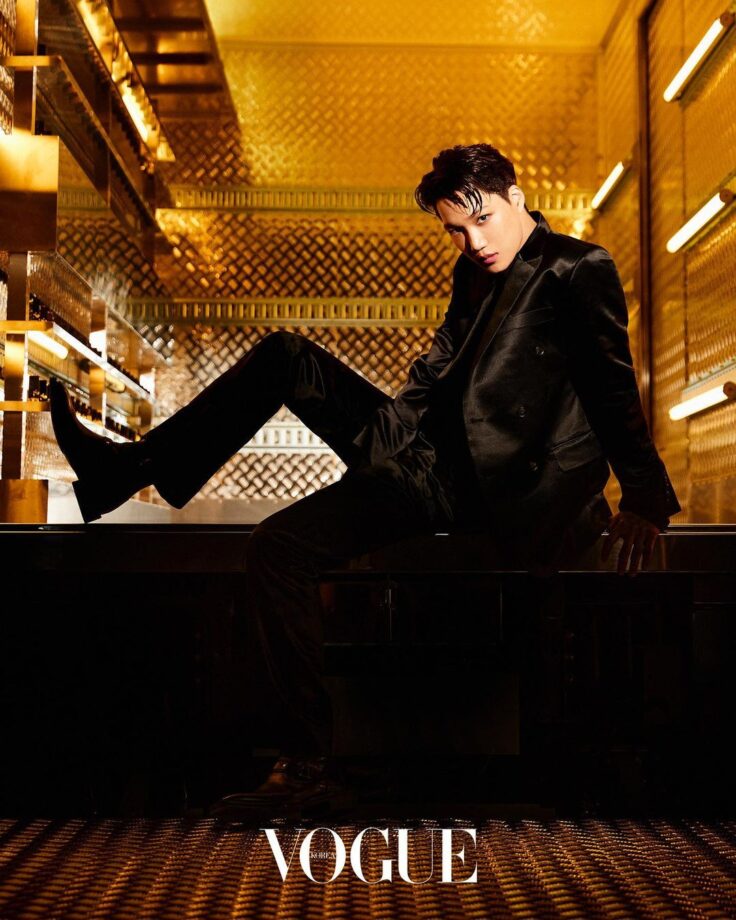 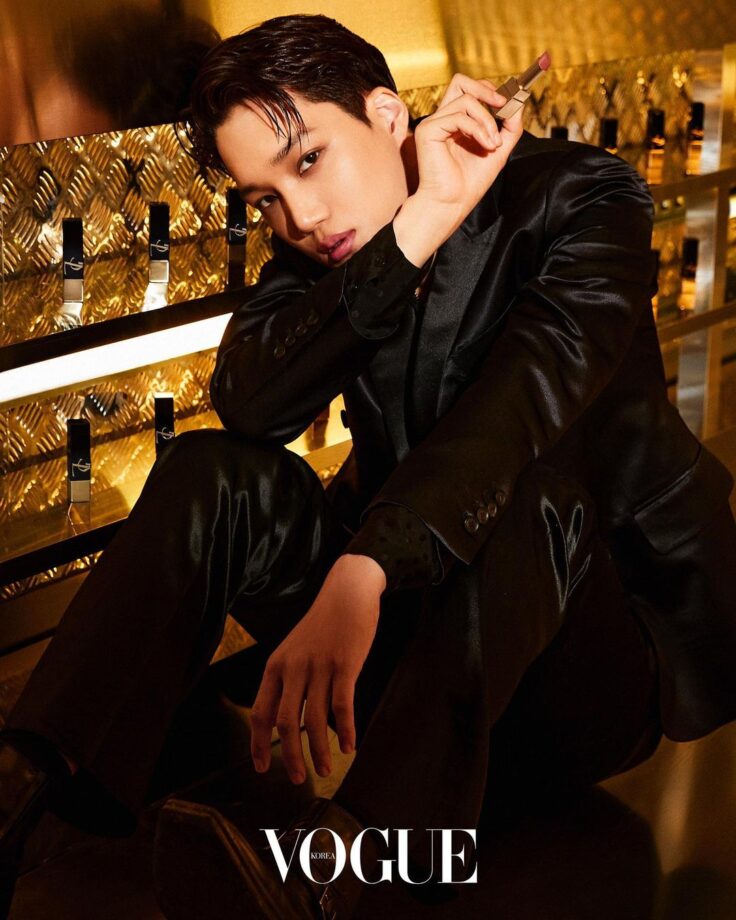 While, on the other hand, talking about BTS’ V will grace the cover page of Vogue Korea for their October issues. The magazine unveiled a series of cover photos featuring V and he looked like the flamboyant heartthrob that he is, exuding style and grace. In the set of three images that have been released, in one of them he is seen gazing gently towards the camera in an all-white stare at an outdoor setting, in another he is seen waiting patiently at the exterior of a bedroom while the last is a close-up of him making eye contact.

What do you think of the beautiful ensembles of Vogue singers?

Let us know in the comments section below and for more updates stay tuned to IWMBuzz.com

Launch of the Fashion Trust in the United States, Vanessa Hudgens on the cover of LVR magazine, Holiday Windows Galore, Ring Concierge arrives on the UES, and more!

The Offspring Covers Holiday Classic “Bells Will Be Ringing”

Here are four of our favorite covers of “Last Christmas” from Wham!